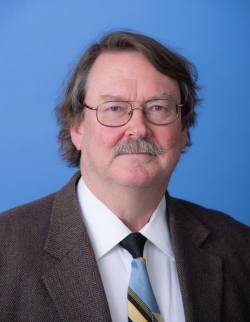 Since departing our fair institution, alumnus Timothy Ryan (B.A. Creative Writing ’79; B.A. Journalism; M.A. International Studies ’88) has made a busy career of global workers advocacy.  Ryan is the Asia Regional Program Director for the Washington, DC based AFL-CIO Solidarity Center.  In this position he is responsible for overseeing all Solidarity Center programs for Asia, including offices in Thailand, Cambodia, Indonesia, Bangladesh, Pakistan, Sri Lanka, Myanmar, and regional programs in India, Nepal, the Maldives, the Philippines, Malaysia, and Vietnam.  Prior to this stateside appointment, Ryan spent eight years in Asia as the Solidarity Center’s Field Representative for Sri Lanka (1993-97) and Indonesia (1997-2001). He is currently Chairperson of the world’s pre-eminent child labor organization, the Global March Against Child Labor, based in Delhi, India and founded by Nobel Peace-Prize winner Kailash Satyarthi. 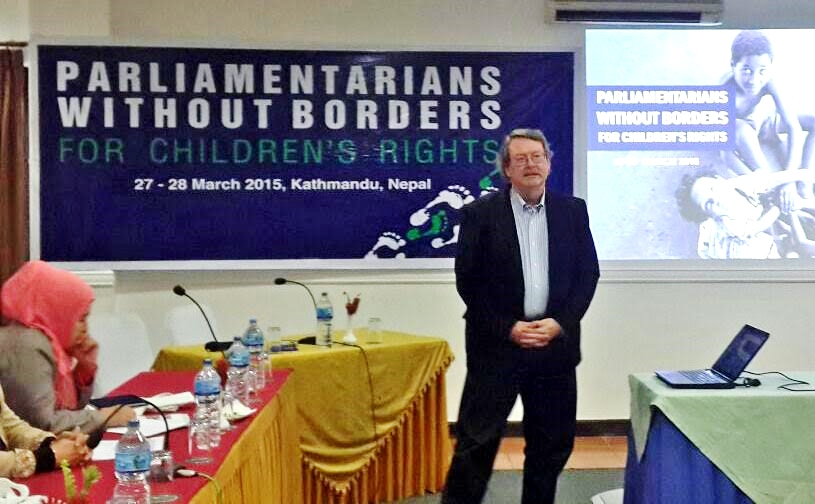 Not enough reading for you yet, hardy English-type?  Well great, because Ryan also writes creatively.   His novel about Indonesia and Sri Lanka, The Sisters:  A Fable of Globalization, is available on Amazon.com.  “A chronicle of culture clash and revolution … this is a story of twin sisters and their journey from hard-scrabble adolescence to tumultuous adulthood in the chaotic and turbulent times of 1990s Indonesia.”

Tim married his "high school sweetheart" Lora Smith-Ryan, a UW Social Work School alumnus (M.S.W. ‘87).  They have three children who have also traveled widely, living in Sri Lanka and Indonesia during their formative years.  Ryan's time in the English Department laid the groundwork for his creative work, which includes fiction published in The Clinton Street Quarterly, Fine Madness, Folio, and his science fiction graphic novel "AE-35", with Will Jungkuntz, published by Neal Adams' Continuity Publishing in New York in the 1980s.

The UW English Department congratulates Timothy Ryan on his accomplished and prolific career, and commends his choice to take the academic toolbox he earned at the U out into the greater world in the service of improving the lives of people.  Good on ya, Tim!