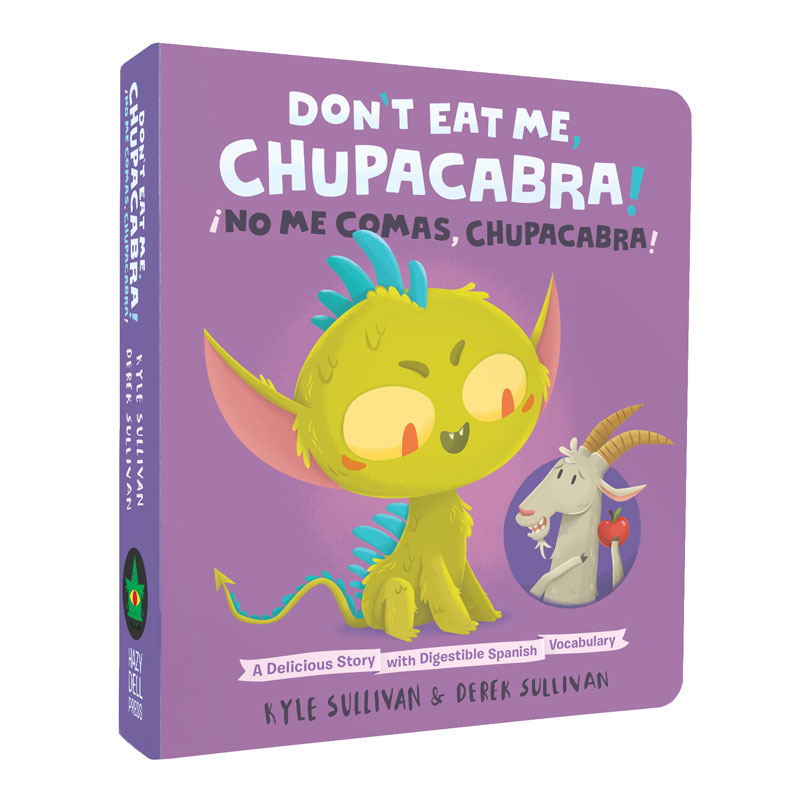 Kyle Sullivan (BA, Creative Writing, 2004) is the author of four children’s books and has started his own publishing imprint, Hazy Dell Press. The books are charmingly illustrated by his identical twin brother (and business partner).  Does English Matters have a favorite title?  Why yes, we are tickled by Don’t Eat Me Chupacabra!, which is button cute and has useful bilingual aspects to boot.  Beginning in September the Sullivan brothers will distribute their books nationally through Ingram Content Group.  Press has been abundant and fabulously positive.  Check out the spot Evening Magazine did on them here.

Elissa Washuta (MFA, Creative Writing, 2009) was awarded a 2018 National Endowment for the Arts Literature Fellowship.  Ms. Washuta is Assistant Professor in the English Department at The Ohio State University, a member of the Cowlitz tribe, and author of two books, Starvation Mode and My Body Is a Book of Rules. 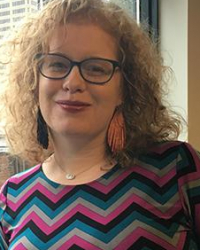 Meg Lemke (BA, English, BS, Psychology, 2001) “has a hard time saying ‘no’ — especially when it comes to jobs involving books or writers.  Lemke tried six years ago, leaving a demanding publishing job to carve out more time with her young child. But now she’s busier than ever with an abundance of part-time work, and she’s just added an exciting new role: graphic novel reviews editor at Publishers Weekly.”  Read the rest of Ms. Lemke’s long-form profile in the College of Arts and Sciences’ Perspectives newsletter right here.  Don’t miss her insider’s picks of literary comics worth reading.

Thomas Trzyna, Ph.D. (1977) recently published Karl Popper and Literary Theory: Critical Rationalism as a Philosophy of Literature (Brill, 2017). His latest book is  Cain's Crime: The Proliferation of Weapons and the Targeting of Civilians in Contemporary War (Cascade, 2018), which will be followed shortly by Pornography and Genocide: The War Against Women (Cascade), which argues for a change to the United Nations definition of genocide.

The Wild Leek Press has named Susan Rae Sampson (BA with honors, English, 1969; JD 1974) winner of its 2017 (and first) poetry chapbook contest, judged by poet, professor, Appalachia expert, and all around interesting fellow Ron Rash. Her book, Book of Birds, is scheduled for publication on February 21, 2018.  It will be completely letterpress-printed using handset movable type, and handbound – how cool is that?! 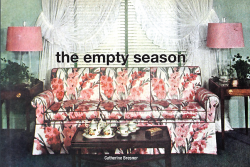 Celebrating in Oklahoma City with other winners in literature, film, and music, Lois V. Harris (BA, Creative Writing, 1986) won the National Cowboy and Western Heritage Museum's 2018 Juvenile Book Award for her fourth “artist biography for children,” Lotta Crabtree: Gold Rush Fairy Star.  If that’s not enough yeehaw! for y’all, the California State Library also selected Lotta Crabtree as their book of the week for the week of October 16, 2017.