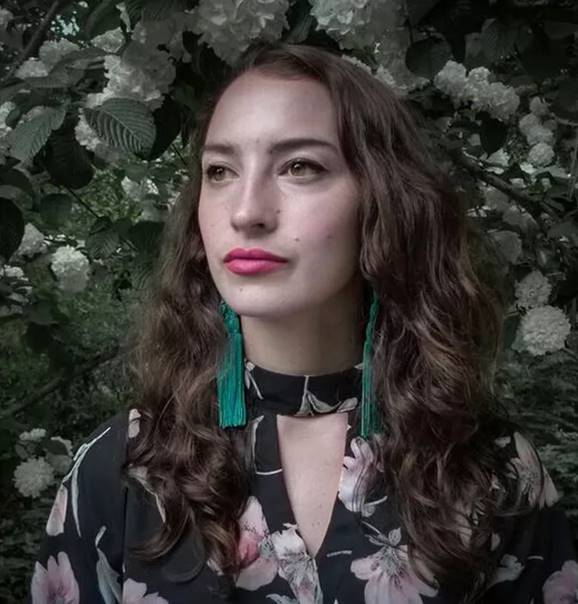 Here's lovely news from one of our former grad students: Matthew Levay's (PhD ’09) first book, Violent Minds: Modernism and the Criminal is due out from Cambridge University Press in December of 2018.  The book is based on Dr. Levay’s dissertation, directed by the ever-fabulous Professor Jessica Burstein.  Dr. Burstein relates that Levay is on the brink of tenure, and she’ll “eat [her] hat if he doesn't get it.”  She is not a large person, and in possession of some impressive hats, so let’s all wish Matt the best of luck in his career advancement!

And equally delightful, Gabrielle Bates (MFA ‘16) recently published a poem, “Strawberries,” in The New Yorker.  This wonderful poem, both anchored in the acute ordinary and floating unhinged in mild psychedelia, both full of crystalline images and layered with complexity, provides a tender look back at adolescence through a knowing adult eye.  Give “Strawberries” a couple of reads at the link above, get a little jealous at how the talented Gabby Bates is already published in the actual New Yorker Magazine(!), and then take a wander over to her superbly composed and entertaining personal website.  Ms. Bates’ multimedia poetry comics are particularly worth a browse.

Tilar Mazzeo (PhD ‘99) published Eliza Hamilton: The Extraordinary Life and Times of the Wife of Alexander Hamilton (Simon & Schuster, 2018).  Mazzeo, a previous New York Times bestselling author of Irena’s Children, has written a biography of Eliza Hamilton, wife of Alexander Hamilton and a powerful historical figure her own right.  From the publisher: “Fans fell in love with Eliza Hamilton—Alexander Hamilton’s devoted wife—in Lin-Manuel Miranda’s phenomenal musical Hamilton. But they don’t know her full story. A strong pioneer woman, a loving sister, a caring mother, and in her later years, a generous philanthropist, Eliza had many sides—and this fascinating biography brings her multi-faceted personality to vivid life.” 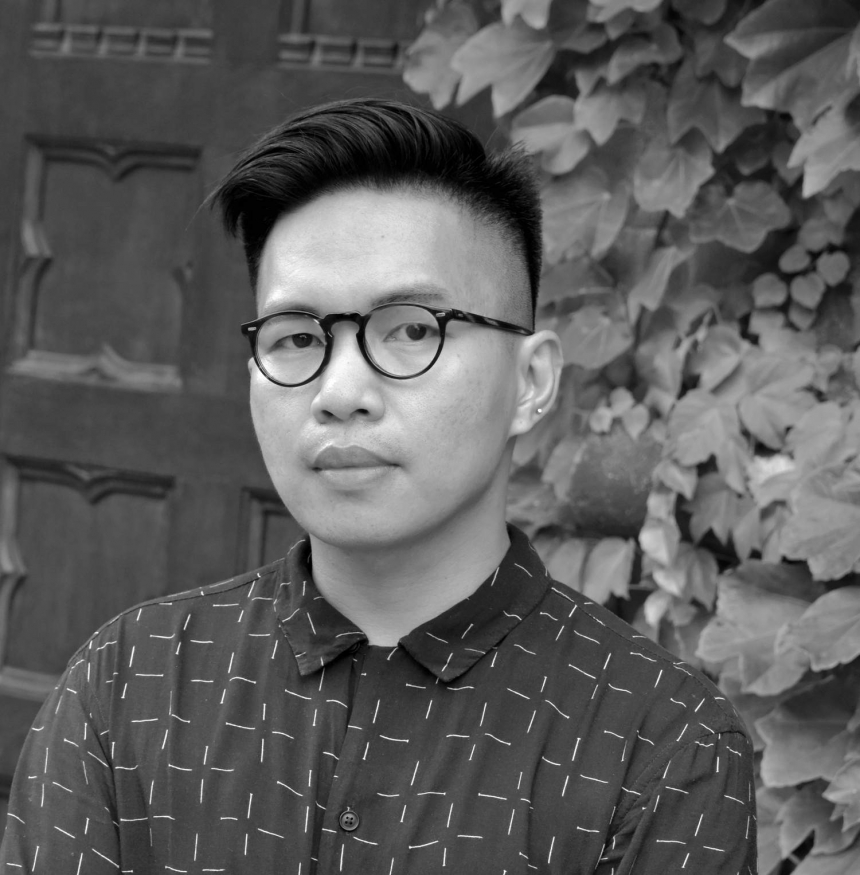 Paul Nadal (BA ’05) will be joining the faculty at Princeton University as an assistant professor of English and American Studies beginning fall 2019, after completing a Mellon postdoctoral fellowship in American Studies at Wellesley College. After departing the fair shores of Portage Bay, Dr. Nadal earned his PhD in Rhetoric from the University of California at Berkeley, studying with eminent faculty Judith Butler and Colleen Lye.  Listen to what Dr. Nadal is current working on; hopefully he find the time to come home to us soon and deliver a guest lecture:  “My research focuses on developing historicist and formalist approaches to literature, with specializations in Asian American and Philippine Anglophone literature. I am working on two manuscript projects. The first is a study of realism in the Filipino novel in English in relation to the political economy of human labor export and migrant remittances. Titled ‘Remittance Fiction,’ the book offers a new history of the Philippine Anglophone novel by tracing its evolution within the transpacific educational exchange system of U.S. creative writing. It argues that an important precursor of the migrant worker was the migrant writer and that novels produced in the diaspora helped to elucidate remittances not as money but as a social form. The second project is a study of the link between post-1965 economic restructuring and Asian American literary emergence through an analysis of Cold War–era debates about family, immigration, and so-called human capital formation.”

Is  “way to go!” too informal a celebratory salutation to direct at such rarified high achievement?  Decidedly.  Well done – thank you for making us look good!