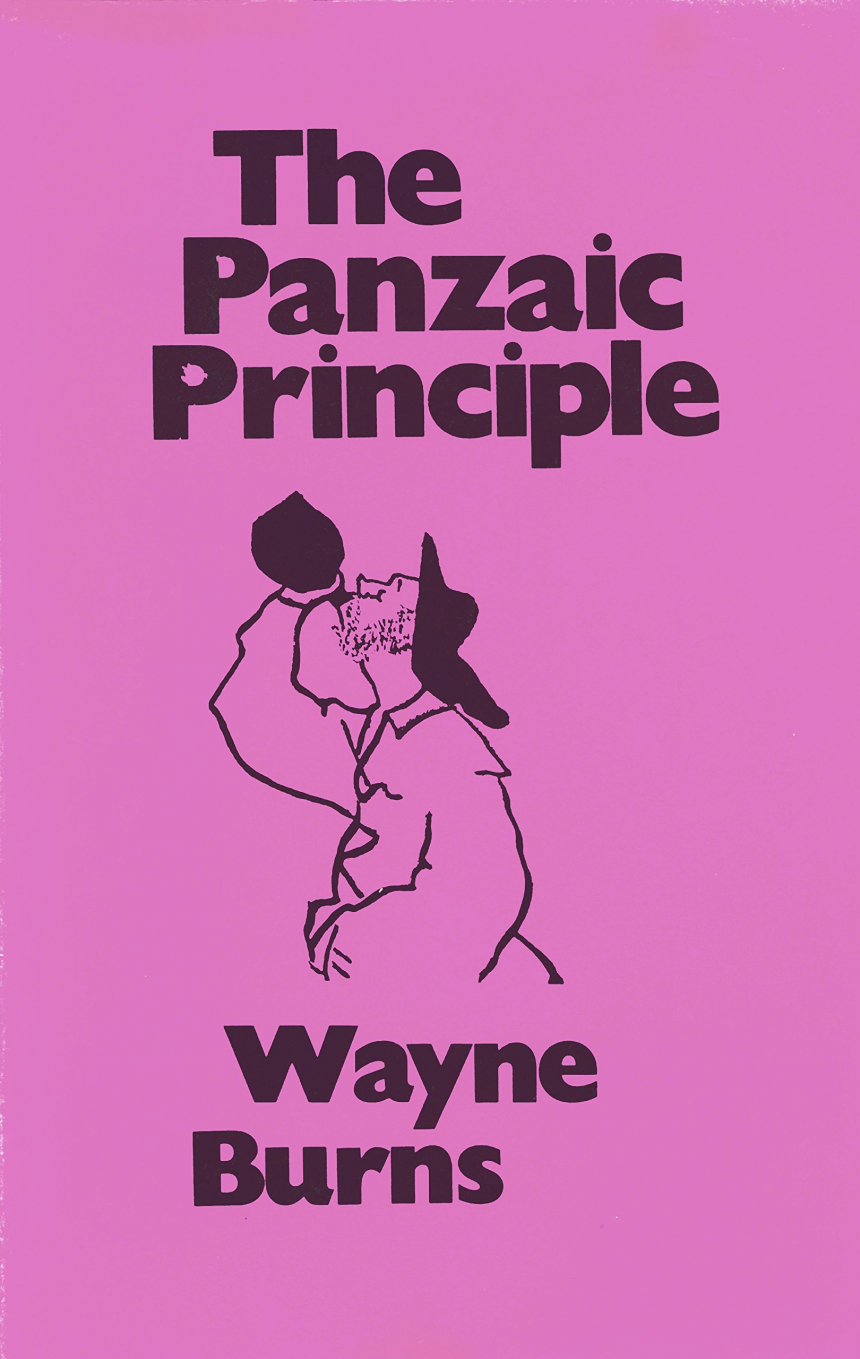 Dr. John M. Hill’s (BA ’66, PhD ’71) first academic appointment  after leaving the UW English Department with his PhD was at Smith College, where he taught for a few years while publishing essays on Spenser, Chaucer, language issues in medieval English poetry, Swift’s satire of natural philosophers, and Mary Shelley’s Frankenstein (a psychological study). His next career stop was in Annapolis, Maryland at the U.S. Naval Academy, which recruited Hill as a medievalist and as someone who could teach literature and science in a recently redesigned curriculum:

“In those days, the first year of coed education at the national military academies, I joined an evolving English Department within a Humanities and Social Sciences Division inside an engineering college. Instead of snacking on a smorgasbord of offerings, our English majors moved through a structured array of period courses and courses on major figures, such as Chaucer, Shakespeare, and Milton, to highly specialized seminars on literary and interdisciplinary topics. All graduated with a B.S. in engineering. That structure appealed to the medievalist in me, to someone who admired the linkages within and between the trivium and the quadrivium.” 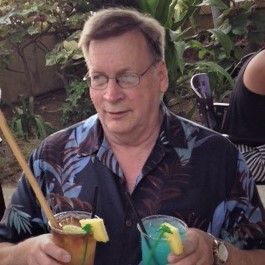 Hill stayed at the Naval Academy for 39 years, retiring in 2014 and becoming an emeritus professor in 2015. During that stretch Professor Hill wrote or edited eight monographs, along with dozens of periodical essays, chapters in various books, and many book reviews.  Chaucerian Belief (Yale U.P.) appeared in 1991; then The Cultural World in Beowulf (U.P. Toronto) followed in 1995, in turn followed by Studies in the Rhetorical Poetics of the Middle Ages (Fairleigh Dickenson, 2000, for Robert O. Payne), The Anglo-Saxon Warrior Ethic (Toronto, 2000), The Narrative Pulse of Beowulf (Toronto, 2008), On the Aesthetics of Beowulf and Other Old English Poems (Toronto, 2010), Essays on Aesthetics and Medieval Literature in Honor of Howell Chickering (Pontifical Institute, 2014), Chaucer’s Neoplatonism (Rowman and Littlefield, 2018) and, just four months ago, Beowulf: Fragments, translated by Stephen O. Glosecki (Thrym & Ellen Publications, 2018).

“I am of course pleased with those books and other publications, but I am especially pleased with essays directly inspired by Professor Burns’ writings: on the uncanny in Thomas Hardy and on formalism and Stephen C. Pepper’s contextualism, both published in Recovering Literature, as well as a further essay on contextualism and the reader’s values, published in Paunch.”

English Matters thanks Professor Hill profusely for offering to pen the following profile of late UW English Professor Wayne Burns, a congenial maverick who inspired passion among a devoted cadre of graduate students.

The University of Washington English Department’s Professor Wayne Burns cut a rakish figure.  He was a varsity athlete in high school, in several sports. In college and later Burns excelled at tennis, loved driving sports cars, eventually skippered large cabin cruisers, and nurtured Great Danes.  Born in Fincastle, Ohio in the heat of August 1916, he died in temperate Seattle in 2012.  Dr. Burns’ educational journey took him from Miami University of Ohio (BA, 1938), to Harvard (MA, 1939), and to Cornell for his PhD in English, which he completed in 1945.  Though the PhD was in English, Dr. Burns’ prior study was interdisciplinary, with a focus in the then young field of Social Science added to his English BA, and a History area incorporated into his Masters at Harvard.  Following a two-year stint at the University of California, Berkeley, he arrived at the University of Washington as an Assistant Professor in the fall of 1950.

Burns was a perceptive, empathetic reader, drawn to what is painfully vivid in fiction and interested in the plight of the individual as well as the relevance of Freud; but he was no Freudian disciple. Nor was he a remarkably prolific academic, being temperamentally unsuited to the voluminous scholarship many of his colleagues practiced. Still, 14 full-length essays on art, the novel, humanism, and the revolutionary appeared by 1965 in various journals, along with dozens of shorter notes and encyclopedia entries.  They accompanied a notable book, Charles Reade, A Study in Victorian Authorship (1961).

In his teaching and thinking Professor Burns was a maverick. He was usually off, sometimes aesthetically far off, to one side of whatever was the literary-critical orthodoxy of the day –whether historical studies, New Criticism, or European Theory. Nevertheless he urged students to confront and articulate their views as deeply as they could, not simply follow his, which he never tired of developing and clarifying in his writings and seminars. He was one of the first to attempt a literary-critical contextualism drawn from the works of Stephen C. Pepper (especially The Basis of Criticism in the Arts), a contextualism loosely indebted to American Pragmatism. He regularly taught the Nineteenth and early Twentieth-Century English novel, stressing the disturbing ability of those novels to trouble and even overwhelm our personal certitudes and ideals. Along with Kafka, he considered literature, when it was genuine, rather than melodramatic or moralistic, to be the axe that breaks the frozen sea within us. And he particularly thought of the novel in D.H. Lawrence’s terms: “the novel is the one bright book of life; the novel as a tremulation can make the whole man alive tremble.” Professor Burns’ seminars attracted passionate graduate students. He liberally directed at least fourteen dissertations by such gifted writers as Michael Steig and James Wright.  Two other, inspired students went on to found literary journals, Gerald Butler’s Recovering Literature at San Diego State, and Arthur Efron’s Paunch at SUNY, Buffalo. Those were more than niche efforts, indeed something more than fugitive, but never quite mainstream.

In the late 1960s I took Professor Burns’ seminars on the Brontes, George Eliot, and Thomas Hardy. Although I was aiming for a Ph.D. in medieval English literature, the seminars so affected me that I considered a thesis on Hardy’s novels instead. But that was not to be. Professor Burns went on sabbatical leave when I wanted to begin the dissertation. So I moved back to the medieval period thinking next of Chaucer with Professor Robert O. Payne but eventually settling on Beowulf as my subject. Nevertheless, Burns’ seminars and his continuing friendship profoundly influenced my teaching at Smith College and the U.S. Naval Academy, and, in indirect ways, my thinking about aesthetics and medieval literature.