In the Press: Professor Shawn Wong 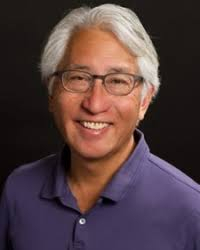 This past year Professor Shawn Wong has seen much well-deserved interest in the press around a new edition of 1974’s brash, canon-establishing Aiiieeeee!: An Anthology of Asian American Writers, and for his grassroots defense of the Okada family’s rights to No-No Boy, a 1957 novel written by UW English alum John Okada (1923-1971). 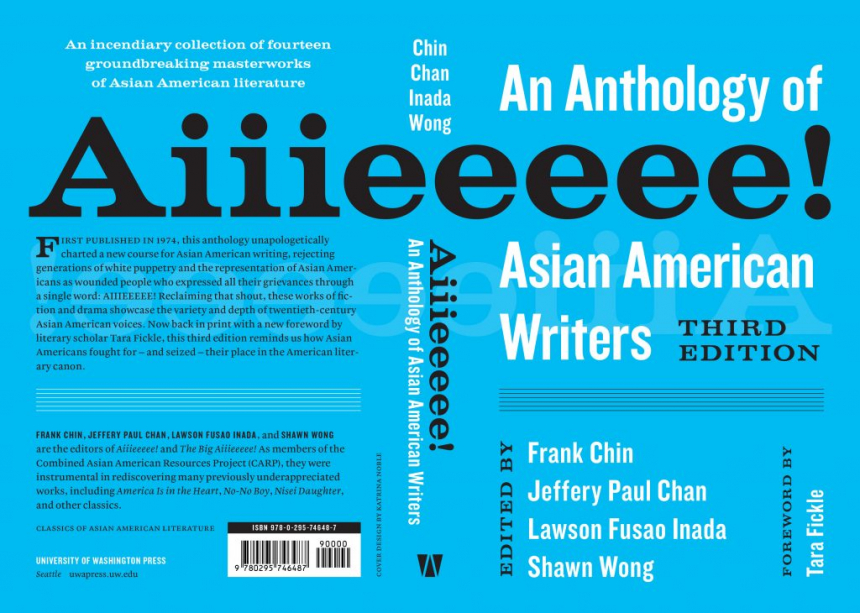 “Chan and Wong wrote fiction; Inada was a poet. Alongside their own writing, they dug for older works, scouring libraries and used-book stores for predecessors. They felt as though American culture had wrecked their brains, leaving many of their peers awash in self-contempt. In the process of excavation and creation, they were testing out their own theories of what this new identity could mean. [Ishmael] Reed called them the Four Horsemen of Asian-American literature. Chin, Chan, Inada, and Wong founded the Combined Asian American Resources Project in order to preserve the literary history that they were piecing together.” 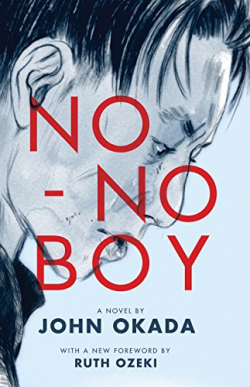 The second article to which we’d like to direct you, written by UW American Ethnic Studies Professor Vincent Schleitwiler, was published in the UW Alumni Association’s University of Washington Magazine.  It’s an inspiring retelling of how Professor Wong stood up on behalf of John Okada’s family to control the rights to Okada’s important novel No-No Boy, which tells the story of a Japanese American man’s struggles returning to life in Seattle after internment during World War II.  Professor Wong orchestrated a grass roots, new media driven campaign that eventually resulted in Penguin Publishing returning No-No Boy’s rights to the Okada family:

“Shawn Wong knows the power of a good story. The longtime English professor has edited anthologies, written novels and helped turn one book into a film. He has taught literature, fiction and screenwriting, and through the Red Badge Project, teaches storytelling to veterans suffering from PTSD and related disorders.

“But Wong’s place in literary history was already secured in the 1970s, even before his first novel was published. Along with a small group of writers, scholars and activists, he rediscovered and reprinted overlooked classics by Asian American authors, demonstrating to the world that Asian American literature was a distinct, proud tradition.

“So last spring, when the publishing behemoth Penguin Random House released a new edition of one of those books, John Okada’s No-No Boy, while ignoring the rights of the Okada family, he knew how he would fight back.”

And read some more!  Here’s The Seattle Times’ art critic Moira McDonald’s well-considered take on the No-No Boy dust up: “No-No Boy went from unknown book to classic thanks to UW Press and Asian American writers. Now, it’s at the center of a controversy.” English Matters salutes Shawn Wong for his good work on many fronts!