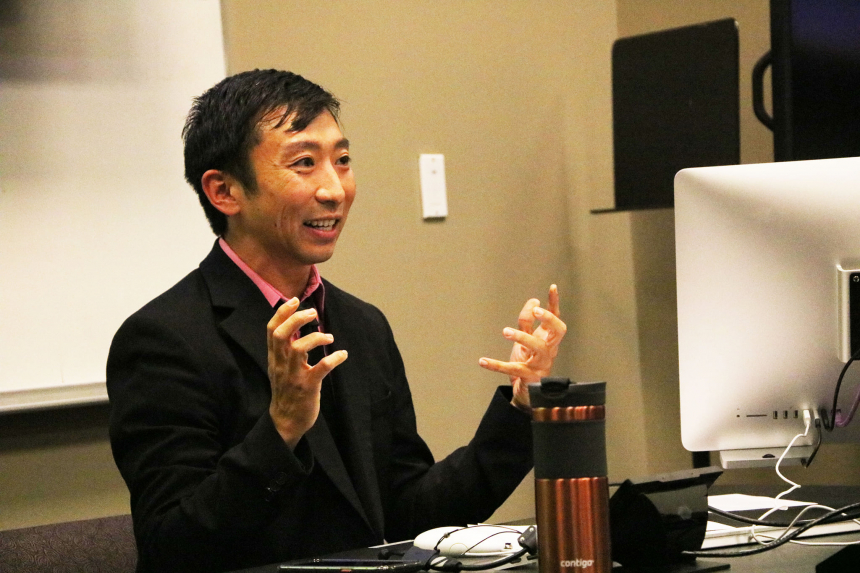 The English Department welcomes to our ranks three new faculty colleagues this Fall.  Catherine Cole, Divisional Dean of The Arts, Professor of Dance, and specialist in African dance and arts, has moved half of her faculty line into English.  We are also fortunate to welcome two new faculty hires: Douglas S. Ishii, a scholar of Asian American Literature and Culture, and Josephine Walwema, a scholar of rhetoric and technical and professional communication. Another new faculty hire, Stephanie Kerschbaum, a specialist in rhetoric & composition studies and disability studies, will join our department in Summer 2021. 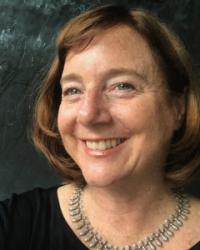 Catherine M. Cole is Divisional Dean of the Arts and Professor of Dance and English at the University of Washington. Her most recent book, Performance and the Afterlives of Injustice (2020), is about dance and live art in contemporary South Africa and beyond. Previous books include Performing South Africa’s Truth Commission: Stages of Transition (2010) and Ghana's Concert Party Theatre (2001). Cole has co-edited the book Africa After Gender?, as well as special issues of Theatre Survey on “African and Afro-Caribbean Performance” and TDR: The Drama Review on "Routes of Blackface.” Cole’s disability dance theater piece Five Foot Feat, created in collaboration with Christopher Pilafian, toured North America in 2002-2005.

With over 25 years of teaching and administrative experience, Cole has held previous positions as Chair at the University of California, Berkeley as well as Associate Director for Special Projects at the Interdisciplinary Humanities Center and Vice Chair of the Academic Senate at UC Santa Barbara. She has served as Executive Editor of the journal Theatre Survey and Vice President for Publications for the American Society for Theatre Research. Cole has received the UCSB Distinguished Teaching Award, fellowships from the National Humanities Center Fellowship, Harvard Theatre Collection, and AAUW, and nominations for the African Studies Association’s Herskovits Prize, ASTR’s Barnard Hewitt book award, and UC Berkeley’s Distinguished Faculty Mentor Award. She’s also received grants from the Freie Universität Berlin, National Endowment for the Humanities, Fund for U.S. Artists, ELA Foundation, and University of California Institute for Research in the Arts. 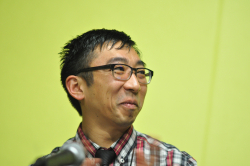 Douglas S. Ishii’s research and writing theorizes Asian American relational racialization after World War II at the intersection of race and class through gender and sexuality.  He previously held academic appointments at the University of Maryland, College Park, the University of Colorado at Boulder, Northwestern University, and, most recently, Emerson College in Boston.  He is currently finishing his first book, Something Real: Asian American Arts Activism and the Racialization of Sophistication.  Something Real studies panethnic and politicized Asian American arts activism from the Asian American Movement (1968-1977) to the present.  In doing so, the book tracks the afterlife of the Asian American Movement into our moment, one saturated by claims about the ineffectiveness of political dissent; at the same time, it examines how arts activists in the post-Civil Rights era have negotiated the depoliticizing zeitgeist of liberal diversity.

His writing on topics ranging from the middlebrow politics of diversity, the queerness of Asian diaspora in settler nations, the influence of the Asian American Movement, and Japanese American remembrance have appeared in Camera Obscura, American Quarterly, the Oxford Encyclopedia of Asian American Literature and Culture, and the edited collections Techno-Orientalism, Global Asian American Popular Cultures, and the forthcoming Q & A 2.0.  Dr. Ishii will be teaching courses on U.S. queer of color literature and theory, campus stories, Transpacific Asian American literatures, graphic narratives, and genre fiction by U.S. authors of color. 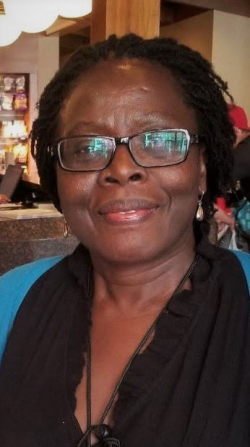 Concurrent with starting her position at the University of Washington, Dr. Walwema as of September 2020 is associate editor of IEEE Transactions on Professional Communication.

Motivated by the recent turn of Technical and Professional Communication toward social justice, Dr. Walwema has immersed herself in podcasts that go back in time to understand the present.  In addition, she enjoys the work of fine essayists, foremost among whom is the great James Baldwin. Other notable authors of interest include Ta-Nehisi Coates and Isabel Wilkerson, whose epic book The Warmth of Other Suns was instrumental in educating her about the great migration in these united states.