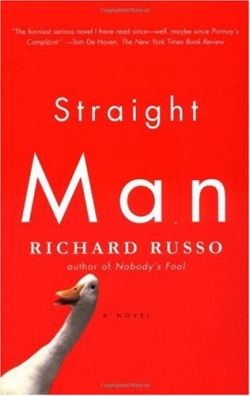 Mark Patterson recommends STRAIGHT MAN by Richard Russo.  “A little self-referential, since it's about an English Department ….  If alums want a funny novel about a beleaguered English Department chair and his assortment of faculty misfits and malcontents, then this novel is for them.” 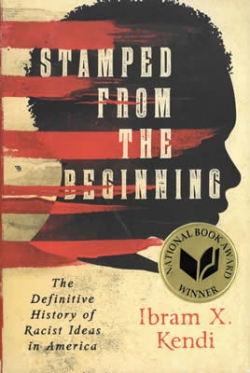 Megan Callow recommends Stamped From the Beginning: The Definitive History of Racist Ideas in America by Ibram X. Kendi.   “This 2016 National Book Award Nonfiction winner took my breath away. It's exhaustively researched, accessibly written, and persuasive, exploring how racism arises from policies and institutions that further the self-interest of those in power. We eradicate racism, Kendi argues, when we no longer tolerate racist policies from on high. The book is worth reading alone for the insightful final chapter on Obama; the chapters on slavery and "emancipation" were stunning too.” 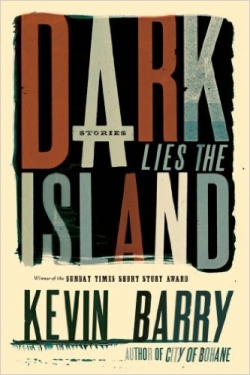 Henry Laufenberg recommends DARK LIES THE ISLAND by Kevin Barry.  “This collection of essentially Irish short stories pulls Band-Aids off characters’ fiercely-shielded psychic sores.  Barry unselfconsciously channels Joyce’s Dubliners – the documentary cataloging of slices of everyday Irish life, the mastery of language colloquial and poetic, the probing at workaday pathos – without coming off like a tribute band.  Dark and hopeful, sensitive and subtly comic, high-literary and page-turning – this is the stuff that makes English majors.” 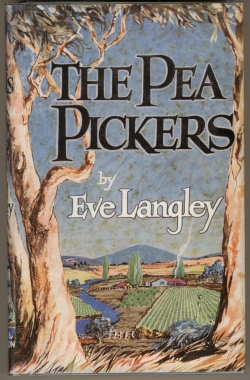 Department Chair Brian Reed recommends THE PEA-PICKERS by Eve Langley. “During the 1920s, two teenage sisters dress as men, rename themselves Steve and Blue, and gad off to Gippsland in search of work, adventure, and maybe marriage.  Steve, the narrator, is a poet, and she flings merrily from effusion to rhapsody to tall tale to whopping lie.  How Jack Kerouac might have written, if he were a woman living in rural Australia pre-WWII.”