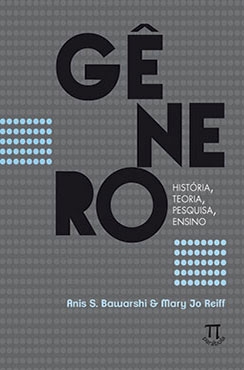 Genre: An Introduction to History, Theory, Research, and Practice 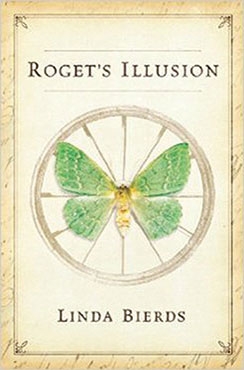 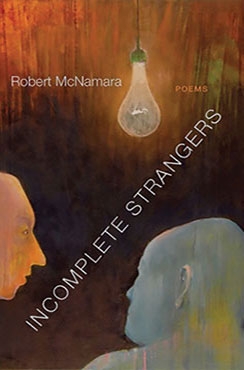 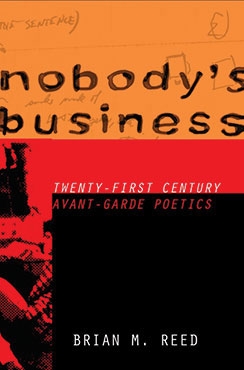 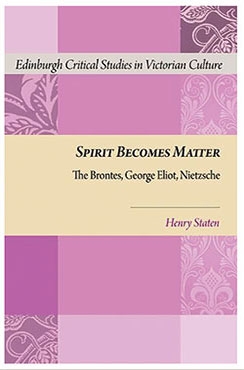 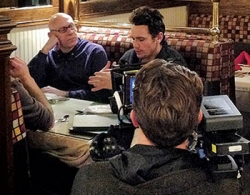 Anis Bawarshi’s coauthored book, Genre: An Introduction to History, Theory, Research, and Practice (with Mary Jo Reiff, Parlor P, 2010), has been translated into Portuguese and published in Brazil by Parábola Press (2013).

Linda Bierds’ tenth book of poetry, Roget’s Illusion, was published by Putnam’s in March. Work from the book has been selected for inclusion in the anthology Best American Poetry, 2014 (Scribner’s).

Janine Brodine has stepped down as K-12 director of the Puget Sound Writer’s Program. See the PSWP newsletter for more on the program and its new leadership.

Charles Johnson was awarded the 2013 Humanities Washington Award, which each year recognizes outstanding and exemplary achievement in the public humanities. A major contribution to Humanities Washington was Johnson’s 1999 launching of a yearly project in which local authors write a new story based on a predetermined nocturnal theme. An online link to Johnson’s introduction to an anthology of these stories can be found here.

Fall 2013 saw the publication of The Adventures of Emery Jones Boy Science Wonder: Bending Time (Booktrope, 2013), illustrated by Johnson and written with his daughter Elisheba Johnson, the first in a planned series of young adult books featuring an African American science whiz.

Thomas Lockwood received the Robert Lowry Patten Award from the journal Studies in English Literature 1500-1900 for the third and final volume (2011) of his edition of Henry Fielding’s plays, part of the 16-volume edition of his works published by Oxford University Press. Lockwood’s previous two volumes were published in 2004 and 2007. The award is given in alternate years for the most outstanding recent contribution to Restoration and eighteenth-century British literary studies.

Robert McNamara has been promoted to principal lecturer. His book of poetry, Incomplete Strangers, has been published by Lost Horse Press (2013).

Candice Rai and Elizabeth Simmons-O’Neill have received a $25,000 contribution from a departmental donor to support their impressive work on three programs for students interested in language arts education: the Phoenix Project, Teachers’ Studio, and the Community Literacy Program. In 2013, Mary and Allan Kollar provided a generous gift for literacy that brings together a team of Seattle area public school teachers (from Olympic Hills Elementary, Shorecrest High School, and Franklin High School) and UW faculty and students (from English and the College of Education) to collaboratively develop multimodal projects around the theme Literacy as Social Action. The literacy projects will be taught in participating K-12 classrooms in Spring 2014 with the support of UW volunteers enrolled in service learning English courses taught by Nancy Bou Ayash, Norah Fahim, Anis Bawarshi, Elizabeth Simmons-O’Neill, and Lillian Campbell. This partnership extends the ongoing work of the Community Literacy Project, directed by Simmons-O’Neill, and the Phoenix Project, coordinated by Simmons-O’Neill and Candice Rai, both of which offer service learning courses focused on education and literacy in partnership with public schools. Complementing these is the Teachers’ Studio, a workshop series for future K-12 teachers. The Mary and Allan Kollar Gift for Literacy Project will culminate in a spring symposium that brings K-12 students and teachers to the UW campus to present their literacy projects. The Kollar Project will also support the expansion of the Teachers’ Studio workshop series for (future) language arts teachers and the development of a website that documents the project and that showcases student work and innovative curricular design as a resource for other educators.

Brian Reed has been elected to the Poetry Division Executive Committee of the Modern Language Association. His bookNobody’s Business: Twenty-First Century Avant-Garde Poetics (Cornell UP) was published in summer 2013. A collection of essays edited with Kornelia Freitag, Modern American Poetry: Points of Contact (Universitatsverlag Winter), came out this year.

David Shields is the coauthor, with Shane Salerno, of the oral biographySalinger; published in September 2013, a New York Times bestseller. In December 2013, his forthcoming book, I Think You’re Totally Wrong: A Quarrel, a debate about the vexed relationship between life and art, was made into a movie featuring Shields, his coauthor Caleb Powell, and the film’s director, James Franco. The film will premiere at Sundance in January 2015, when the book will be published by Knopf. Shields is deeply honored and grateful to the Washington State Artist Trust for a 2013 Arts Innovator Award.

Anu Taranath, was named one of six diversity scholars for the UW campus, part of a pilot program connected to the new diversity course requirement for undergraduates. A donor has just established a student scholarship endowment for Taranath’s Bangelore study abroad program. See page one and a recent article about her work here.

PSWP has offered professional development to K-12 teachers for more than 30 years, supported by the English Department and the National Writing Project (NWP). PSWP lost its NWP funding in 2011. With the help of generous donors we’ll continue to reach more teachers and, through them, more students to improve the quality of writing and writing instruction in our schools.