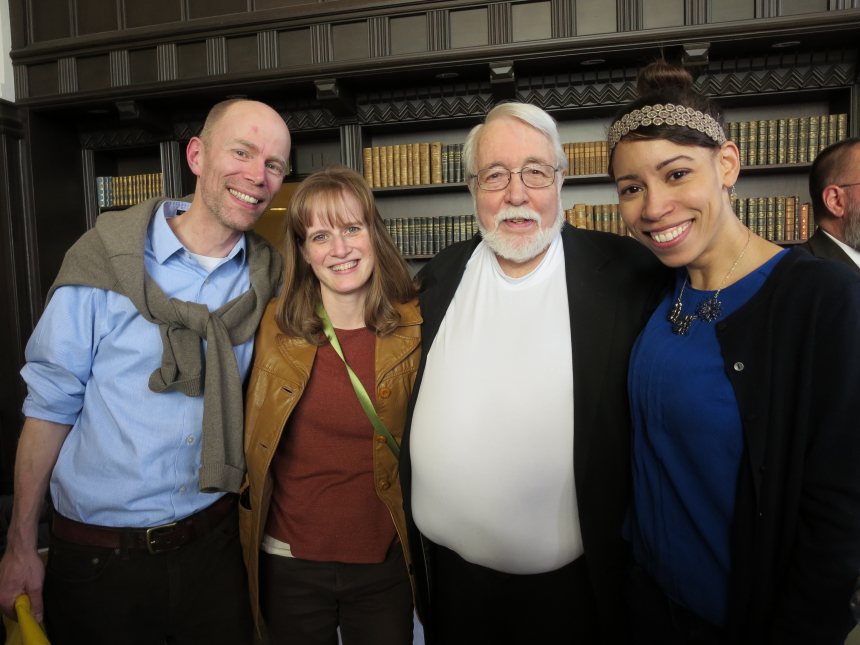 Professor Brian Reed, Chair of the Department of English, has been appointed as the inaugural Milliman Endowed Chair in the Humanities at the University of Washington in recognition of the "phenomenal work he has achieved in the field of the humanities." This endowment has been established through the extraordinary generosity of Glen S. and Alison Wyckoff Milliman (read a bit about Alison Milliman’s passion for the arts here). Its primary purpose is to enhance the university's ability to recruit and retain faculty in the humanities, and the intent is that the Milliman Chair be assigned on a rotating basis to academic departments in the Humanities Division of the College of Arts and Sciences. Professor Reed will hold the position for the next five years.

Brian Reed also had the honor of being selected to deliver the 2018 Katz Distinguished Lecture in the Humanities on March 1, 2018 in Kane Hall.  More than 250 people attended his talk titled "Sing Along: Poets and Birds."  The lecture is available for viewing online.

And, given the propitious omens above, this next should come as no surprise: Brian Reed will vacate the English Department Chair’s office in Padelford Hall and move across Stevens Way to take up residence as the College of Arts and Science’s new Divisional Dean of the Humanities.  Our loss is also a gain for the rest of the Humanities as Dr. Reed will turn his considerable talents and energy to advocating for the importance of the humanities in the College, University, and contemporary culture.  Congratulations Brian!

Upon Brian Reed’s departure Professor Anis Bawarshi will step in as acting English Department Chair, a role he has previously taken on with grace and success.  Professor Maya Sonenberg will fill Dr. Bawarshi’s current position of Associate Chair.  We move forward in good hands.

With grateful appreciation of a distinguished career in our service, the English Department announces the retirement of Leroy Searle.  Dr. Searle retires as Professor of English and Comparative Literature and as the University’s inaugural Joff Hanauer Honors Professor in Western Civilization.  Dr. Searle was also the founding director of the UW Humanities and Arts Computer Center, has previously directed both the Walter Chapin Simpson Humanities Center and the College Studies Program. He is one of the founding faculty members of the Program in Criticism and Theory, Comparative History of Ideas Program, and the Textual Studies Program.  A prolific critic and theoretician, Searle also found the time to write poetry and compose music. 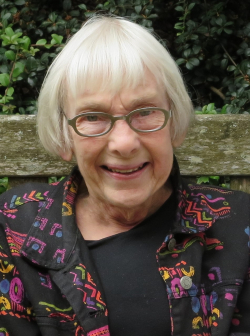 Brian Reed’s announcement to the English Department of Professor Carolyn Allen’s retirement is worth repeating:

“After forty six years as a professor here at UW, Carolyn Allen will be retiring at the end of the present academic year.

We all owe her a tremendous debt of gratitude. She has been elected nine times to our Executive Committee (twice chairing it), has twice served as our Director of Graduate Studies, has been Director of the Expository Writing Program, and was for many years our course scheduler. She's been on the Executive Committee of the Simpson Center and served on the College Council. Few faculty have given so much time and energy, so selflessly, to this department and institution.

She has also been an incredible mentor and inspiration to me during my nearly two decades here. She's always been available to give guidance when I most needed it, or to provide pointers on the latest developments in affect studies and feminist theory. I'm going to miss, something fierce, having her as my 'next-door-office-mate' on Padelford's fourth floor. I look forward, however, to her continuing, as an emerita, to be someone a fledgling dean can infallibly turn to for advice and wisdom.”

Frances McCue -- Senior Lecturer; co-Founder of Hugo House; author of, most recently, Timber Curtain; and director of the forthcoming documentary film Where the House Was --  has won a UW Distinguished Teaching Award.  One of only four faculty in all of Arts and Sciences to be chosen for this honor, you can sample Dr. McCue’s presentational prowess in the video of her recent Town Hall lecture with Cary Moon, The Importance of Artistic Voices in Urban Planning.

Jesse Oak Taylor has been awarded the Rudikoff Prize (best first book by a Victorianist) for his 2016 book The Sky of Our Manufacture: The London Fog in British Fiction from Dickens to Woolf. The prize was awarded in April 2018 at the annual conference of the Northeast Victorian Studies Association. This will be the second major prize for The Sky of Our Manufacture; in 2017 it won the Ecocriticism Book Award from the Association for the Study of Literature and the Environment.  Professor Taylor is the second member of our faculty to be awarded the Rudikoff Prize. He follows in the footsteps of Professor Charles LaPorte who won in 2011 for his book Victorian Poets and the Changing Bible.  Yes that’s right, our Victorianists come to the pitch with game faces on.

David Crouse was recently awarded the Hamlin Garland Award for Short Fiction for his story "The Alaska Girl" from his short story collection I'm Here: Alaska Stories.  The story will be reprinted in the Spring 2018 edition of Beloit Fiction Journal. 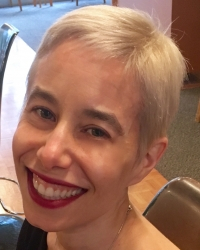 Kathleen Woodward of the UW English Department was appointed to the board of directors of the Association of American Colleges and Universities at its 2018 annual meeting in January. She is among eight educational leaders from a wide array of institutions to be selected for this honor. 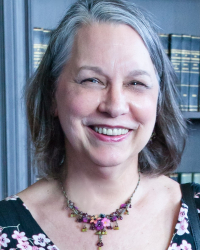 Kathy Mork vacates the post of Program Support Supervisor, Graduate Programs for retirement following a long and productive career.  While generations of faculty directors of graduate studies cycled in and out, Ms. Mork provided an omnipresent stability and continuity, helping make and maintain the UW English Department’s graduate programs reputation as some of the best in the world.  Congratulations on retirement Kathy! 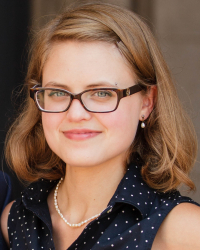