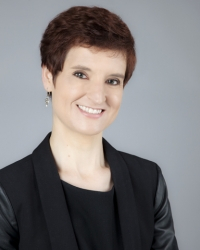 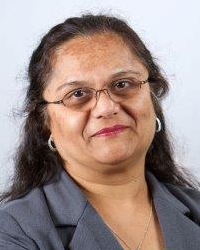 In additional personnel news, the English Department warmly welcomes three new members to the professional staff who keep us upright and smiling.  Suman Chhabra takes on our Undergraduate Program Coordinator role, and Tim Bradford and Amy Feldman-Bawarshi join us as Academic Counselors.  Warmest welcomes to you all!

English Department Chair Professor Brian Reed will deliver a Katz Distinguished Lecture.  Sponsored by UW’s Walter Chapin Simpson Center for the Humanities and free and open to the public, Katz Lectures recognize excellent scholars in the humanities and emphasize the role of the humanities in liberal education.

Professor Gillian Harkins has been awarded a Mellon Summer Fellowship for New Graduate Seminars in the Humanities.  The Mellon Fellowship, administrated by UW’s Simpson Center, sees graduate seminars as “a crucial site for instilling the values and modeling the practices of public scholarship,” and seeks to support faculty who are exemplary role models in this regard.

The Simpson Center also supports the Society of Scholars Fellowship program, a set of annual grants giving preference to “scholarship likely to contribute to intellectual exchange among a diverse group of colleagues.”  Faculty who receive this fellowship meet biweekly as a cohort, sharing progress on research.  In 2017-2018 Professors Jeff Knight and Jesse Oak Taylor have been invited to join this scholarly group.

And rounding out our trips to the Simpson Center’s well, 2017-2018 Cross-disciplinary Research Cluster Grants have been awarded to Megan Callow, Rush Daniel, Carrie Matthews, Candice Rai, and Anis Bawarshi for work in Writing Across Difference;  Jesse Oak Taylor, whom, given his impressive list of grants, the Simpson Center ought to by now have on speed dial, has been awarded the same for work on The Anthropocene. 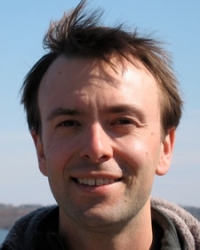 Have we mentioned Jesse Oak Taylor yet?  The 2017 Ecocriticism Book Award by the Association for the Study of Literature and Environment has been awarded to Professor Jesse Oak Taylor’s The Sky of Our Manufacture: The London Fog in British Fiction from Dickens to Woolf (U Virginia P, 2016).  You can read the English Department’s coverage here.

Professors Suhanthie Motha, David Bosworth, and David Shields have secured Royalty Research Scholars Awards.  UW’s Royalty Research Fund confers these grants for the development of new directions in research “that are likely to significantly advance the reputation of the university, lead to external funding, or lead to developing a new technology.”  Congratulations to all three; happy innovating! 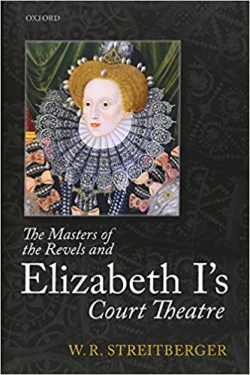 Professor William Streitberger won the David Bevington Prize for the best new book in early drama studies for The Masters of the Revels and Elizabeth I's Court Theatre (Oxford UP, 2016).  Dr. Streitberger was just recently profiled in The Whole U’s “Faculty Friday” feature, where he espouses love for his work involving his sense of smell – great snuff!

And finally, Part-time Lecturer Heather Arvidson has been awarded the Twentieth-Century Literature’s 2017 Andrew J. Kappel Prize in Literary Criticism for the essay  “Numb Modernism: Sentiment and the Intellectual Left in Tess Slesinger’s The Unpossessed.”  As the award notes, “[Arvidson] deftly weaves a scrutiny of 1930s leftist periodical and literary writing together with feminist and materialist critique of modernist anti-sentimentalism into a thorough reconsideration of Tess Slesinger’s once extremely popular novel The Unpossessed. At the same time, the essay provides a marvelous critique of the orthodoxies of objectivity and impersonalism in both leftist and modernist discourse.”